A super-quick physical energizer for co-located teams. Easy to play with social distancing.

This is a simple warm up game that works best when physically present and standing in a circle. You'll want at least 5 people and a max of around 16. If you're a large group, you can play it in multiple circles.

To begin, ask everyone to stand in a circle.

As the facilitator, start by passing a clap from person to person around the circle. Once it's come back to you, reverse the direction and pass it around the other way. This warms everyone's brains up to the idea of passing energy between them.

Send it around the circle a couple of times to make sure folks are following along.

Now we'll add a second move ("zap"). In this game, 'zapping' means passing a clap to anyone in the circle except for the people either side of you or the person who just sent a clap to you. In other words, a 'zap' sends the energy across the circle rather than around it.

If you receive a 'zap', and you now want to 'zip', you'll need to pick the new direction of travel (to your left or to your right). Choose whichever one you like.

Play for a minute or two with just 'zip' and 'zap'.

Once that's working well, it's time to add in the third move ("boing"). As you may guess, this move sends a clap straight back where it came from. It's a trampoline (hence the noise) so, instead of clapping, you should hold up your hands when you go 'boing' (and make a wobbly noise with your voice as you say it). Now the person who sent you the 'zip' or 'zap' will have to make a new choice.

You might also be interested in our Retreats and Off-sites service, where we co-design and facilitate retreats and all-hands for a memorable, valuable experience. 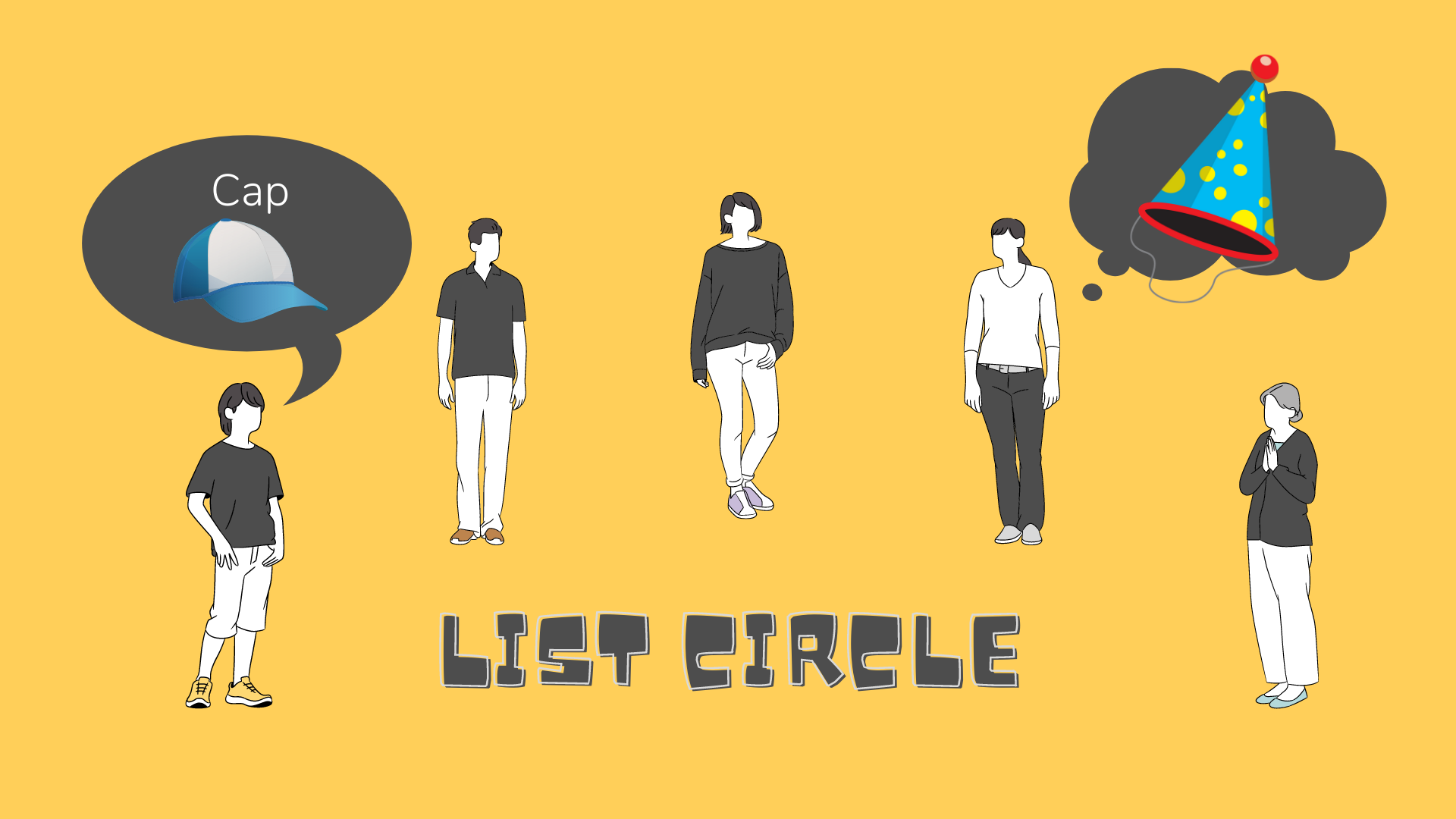 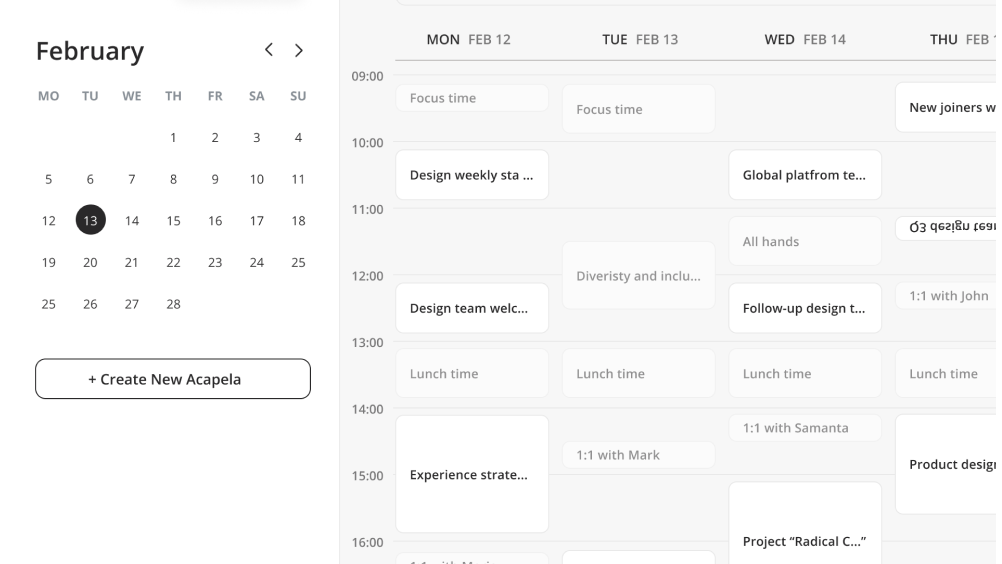 What are the implications of the next big push into deep, async work?