When Facilitation Gets Tough

On September 29, Donald Trump and Joe Biden went at it. The resulting 90 minutes of television felt like a clown car that had been set on fire, pushed off a cliff and that was hurtling toward a trampoline made of Silly Putty. While there's plenty that can be (and has been) said about the conduct on the stage, it's the role of the moderator (Chris Wallace) that's most interesting to us as facilitators.

Most of the time, facilitation involves helping a group with broadly similar goals to unpack their thinking, align on their assumptions and come away having had the best possible version of important conversations. Occasionally, conflict erupts or the room's safety / control is lost because people are human. In those moments, facilitators have to dust off the less-used parts of their toolkit in order to make one thing crystal clear: they have the duty and authority to repair the situation.

As we watched the presidential debate, it became clear that Wallace's sense of 'what to do with his accountability' wasn't equal to the task at hand. He appealed for civil discourse and reminded the participants of the rules. He tried to use a knowing and even tone to create a sense of calm. He tried to keep the topics moving to prevent too much rabbit-holing.

These techniques (and others like them) are all useful for nudging proceedings back into line when they've gone slightly askew. The problem was that the patterns of behavior on that stage weren't merely drifting; they were completely out of control. Wallace kept trying to grab the steering wheel when he really needed to hit the emergency brake and stop things dead.

Pattern-breaking of this kind requires a facilitator to call attention to the fact that a gathering has become worthless and that behaviors need to change or rules need to change or the gathering needs to end. This level of confrontation never sits comfortably with people who foster dialog for a living but professional facilitators know that their accountability for the integrity of a gathering is way more important than their in-the-moment-likability with the participants.

It is for this reason that it is often best to have facilitators who have no stake in the outcome of the discussion (and whose only incentive is to make sure the gathering is running well). This neutrality is particularly important in high-conflict situations like the one we watched in late September.

Instead, he obviously felt bound not only by his own precepts for how debate moderation should work but also by the politics of being a news anchor working for a specific news network under rules created by a special commission. What would the consequences be if he improvised and one / both camps felt badly treated by him? Would he / his network lose some of their access for interviews? Would corporate deals be put at risk? Would he lose professional credibility with the people who aren't sympathetic to the demands of good facilitation?

Facilitators (and, by extension, moderators) are at their best in these kinds of situations when they carry a deep conviction that they are accountable for making sure the playing field is level, unbiased and neutral. This conviction makes them act confidently and quickly when dealing with exceptional circumstances. It allows them to do the right thing even when it's not popular. This is why, as part of International Facilitation Week 2020, we'd like to recognize all the people who walk this line so capably and who play such a pivotal role in pushing important conversations forward.

If you're working with conflict, you might be interested in our Conflict and Negotiation workshop where we'll help you understand the conversational dynamics that can lead to conflict. You'll learn to negotiate for important outcomes.

If you'd like to level-up your meetings in general, you might find our Fix Your Meetings program valuable. In this short course, we'll help you make sure your meetings are a valuable use of everyone's time and energy. 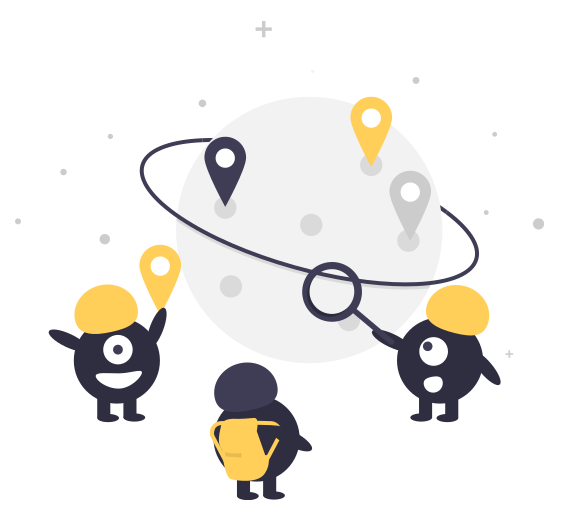 6 Phrases To Keep Meetings On Track

Attention spans are short, people have their own agendas or simply forget to listen. Leverage the skills of a facilitator to keep people focused. 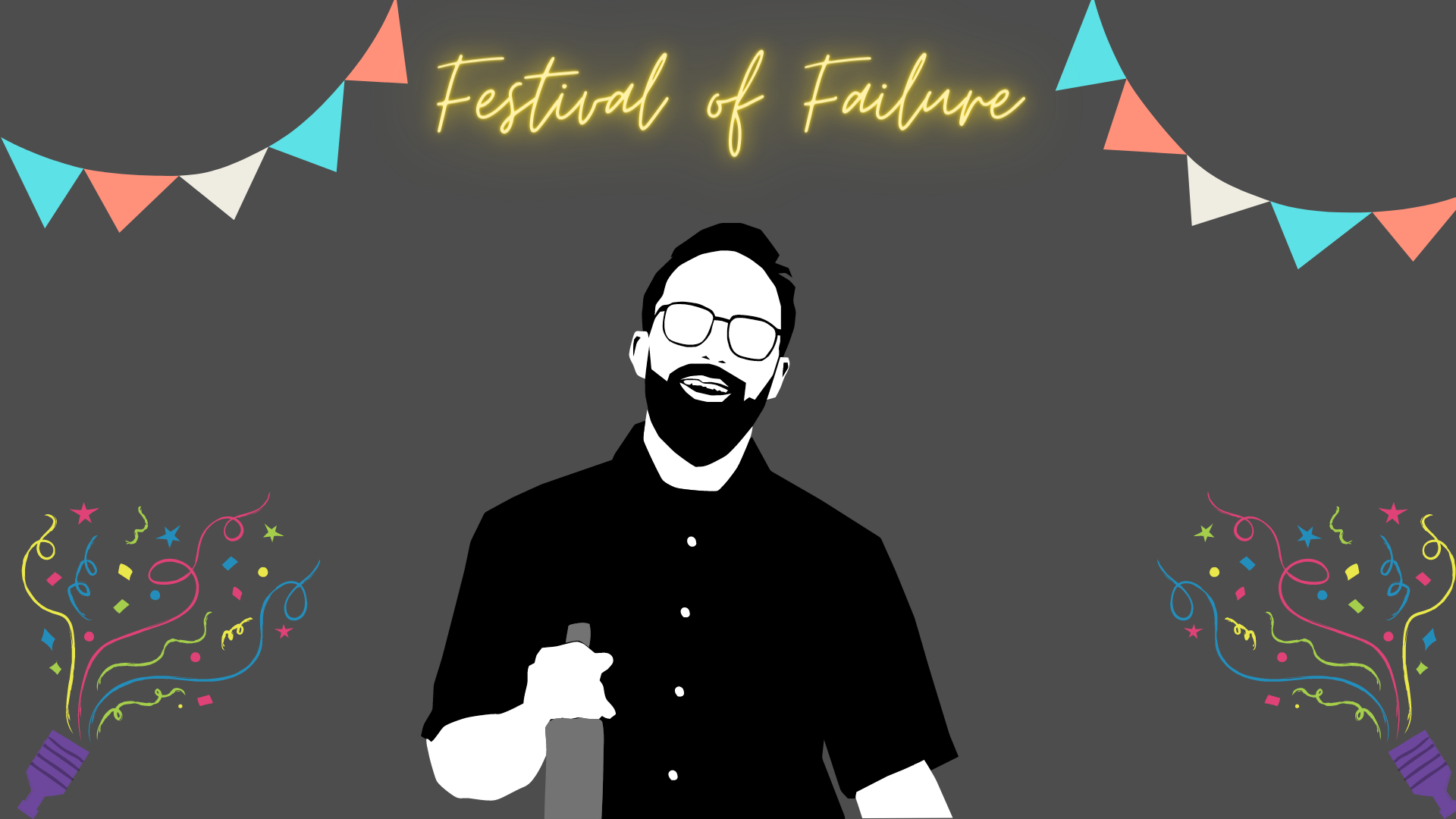 Creating A Culture Of Psychological Safety Through The Festival Of Failure

Teams cannot truly thrive until they are breeding grounds for discovery and learning. This Festival of Failure ritual will help boost a culture of psychological safety.