It's long been known that effective companies have a track record of making good decisions, quickly. As facilitators, we are often called in to help in situations where decision-making is stuck. Of all the decision-making dynamics we encounter, there is one that is consistently a red flag for us: consensus cultures.

Raise Your Hand If...

Consensus cultures don't proceed with an idea unless everyone involved agrees that it's the right thing to do. This dynamic creates a decision-making trap that goes like this...

Tragically, with a consensus culture, the more important it is that we reach a decision, the less likely it is that we'll be able to do so. This trap is potentially catastrophic in a professional setting as it can paralyze a business (or, at least, slow it down so much that it might as well be paralyzed compared to the competition).

Lower Your Hand If...

By contrast, consent-based decision-making asks everyone to default to buying-in and to only speak up if they can't live with a decision. This is a 'stop the train only when you have to' culture that understands the value of making progress - even when people aren't in agreement.

The idea of alignment (though it can sound a bit clichéd) is actually a good visual metaphor here...

I may not agree that this is the best direction to go in but I realize that we can't go anywhere if we're pointed in different directions. So let's align and see where your choice takes us.

Coaching From Consensus To Consent

When we spot a consensus culture, we know that's our cue to ask questions like these...

This line of questioning often exposes gaps in roles and responsibilities that are the underlying reasons the group has fallen into consensus-based decision-making.

Are you seeing poor-quality / slow decision-making at work?

What would happen if you tried out some of the coaching questions above?

If your team or managers could use a level-up in the decision-making department, check out our bitesize Decision Making & Accountability workshop.

The Power Of Predictability

Reap the benefits of the 'product value' quadrant, regardless of your role. 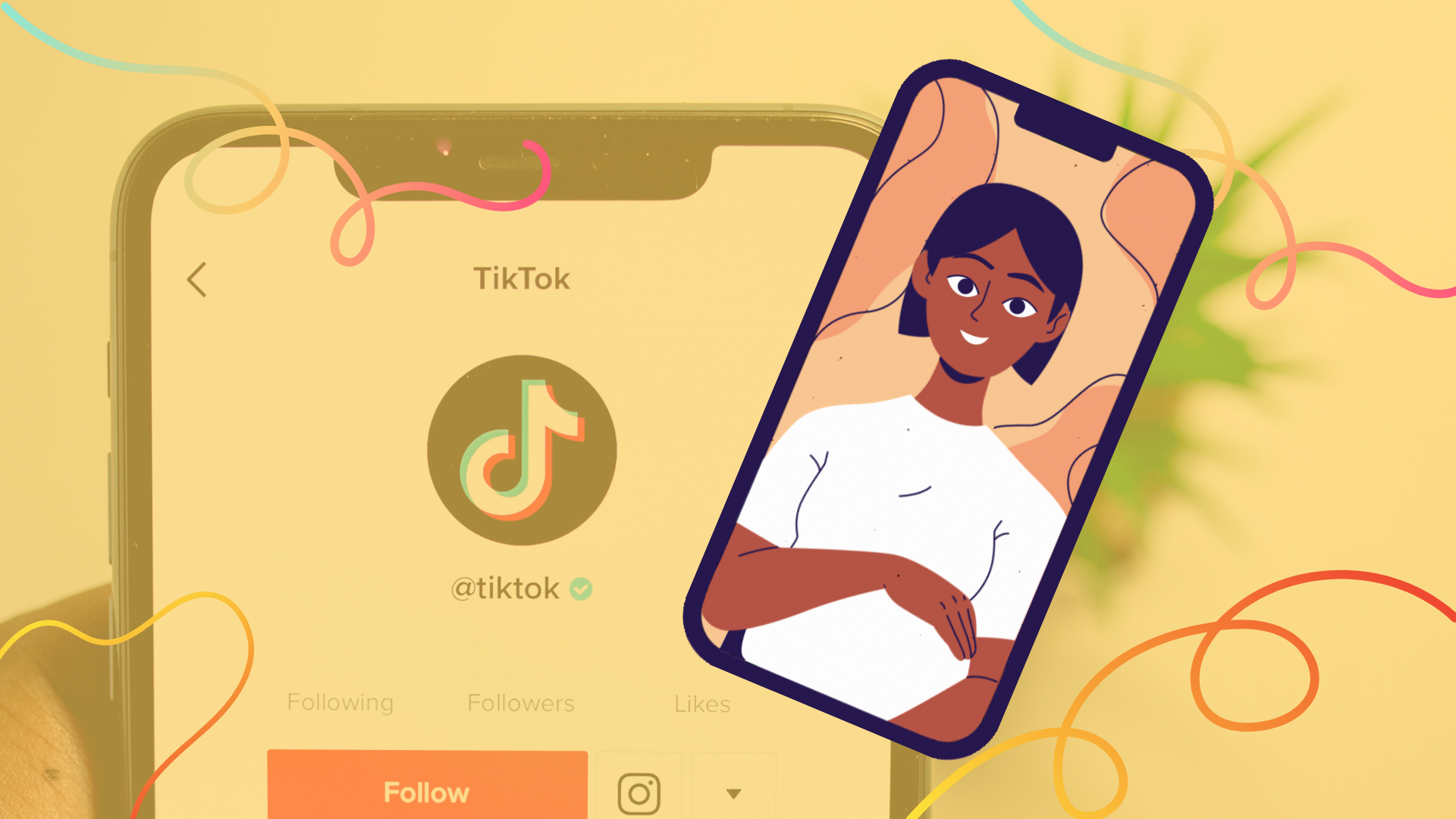 Steal the best ideas from social media to get your people engaged with important information.